How To Know The Difference Between Boredom And BPD 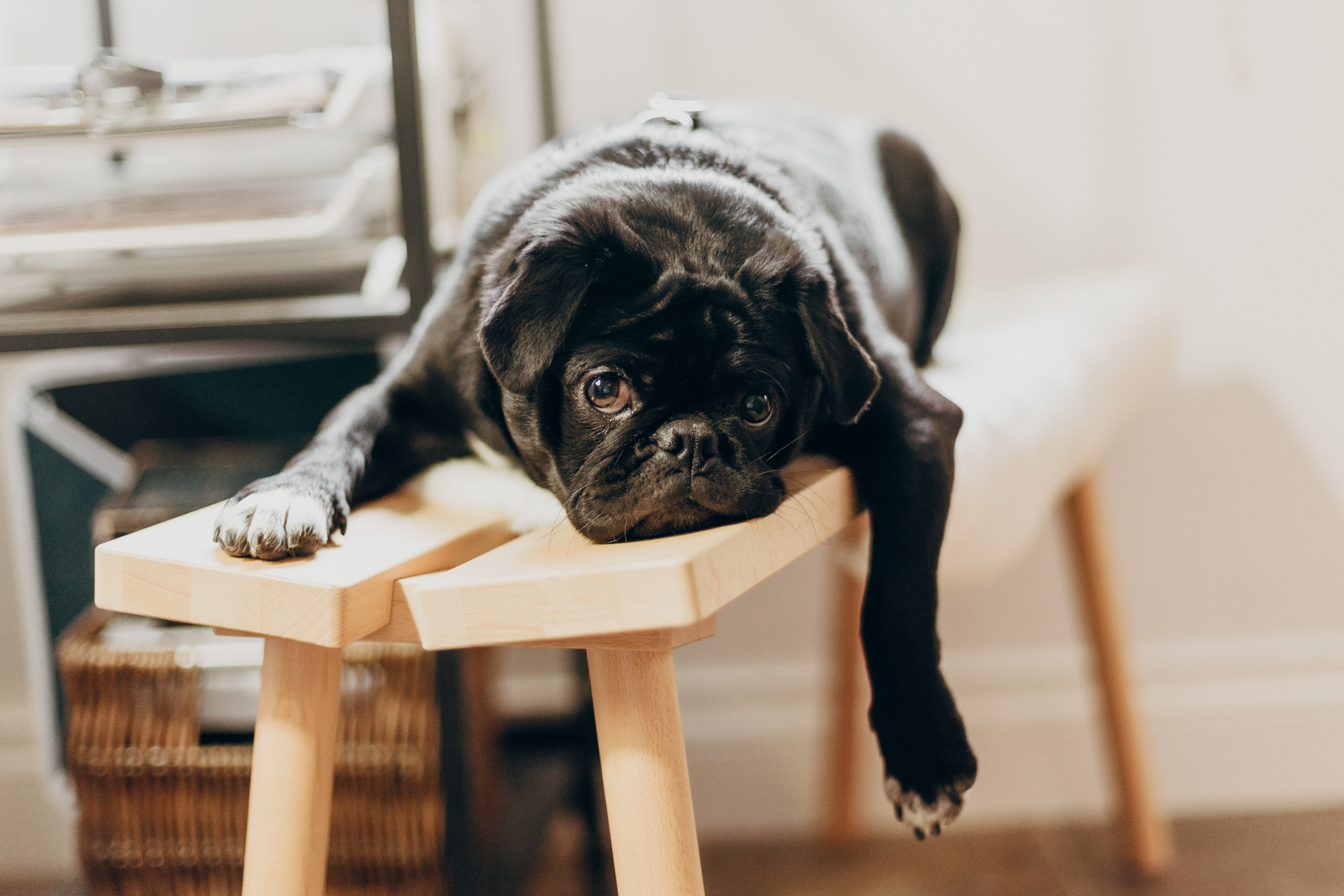 Boredom is defined by feeling uninterested and unsatisfied and is most evidenced through periods of high energy (where you feel you have nowhere to channel that energy), or when you are having a hard time staying focused on a particular task. Boredom is a pretty common issue found in adolescents as well as children. It is important to remember though, that young people may complain that they feel bored when they are actually having a difficult time handling their feelings or thoughts.

There are many potential causes of boredom, such as:

While periodic boredom is an issue common to children, adolescents, and adults around the world, it is important to note that chronic boredom and a persistent feeling of emptiness can also be a sign that someone is dealing with depression or other mental illnesses, such as borderline personality disorder (BPD).

A 2021 qualitative study conducted by Caitlin E. Miller, Michelle L. Townsend, and Brin F. S. Grenyer looked into chronic feelings of emptiness among individuals suffering from BPD. For the study, Miller and her fellow researchers interviewed 15 individuals with BPD in the hopes of better understanding the way these individuals experienced emotions linked to their BPD.

For people with BPD, feelings of chronic emptiness have been correlated to various issues, such as:

Because of this link, Miller and her team sought to better grasp what individuals with BPD experience when they feel chronically empty. They sought to look into what behaviors, thought processes, and emotions might be linked to chronic emptiness, as well as to discern the difference between depression, hopelessness, loneliness, and chronic emptiness.

After conducting the study and analyzing the resulting data, Miller and her team found that chronic feelings of emptiness in BPD sufferers most often manifested in a sense of being disconnected not only from those around them, but also from themselves. The study’s subjects also experienced a reduced ability to function day-to-day as well as frequent feelings of “nothingness” and “numbness”.

What does this study teach us? Through Miller and her team’s research it becomes clear that for  BPD patients, feelings of chronic emptiness are a major issue that require clinical intervention in order to be addressed effectively.

If you are experiencing chronic, pervasive feelings of boredom, restlessness, and emptiness, talk to your doctor about BPD. If you want to learn more about BPD or discover specific ways to battle these feelings in a proactive and healthy way, consider enrolling in online group therapy for BPD, which we provide here at Grouport.

Dealing with Depression in Isolated Times

How to Talk About Mental Health