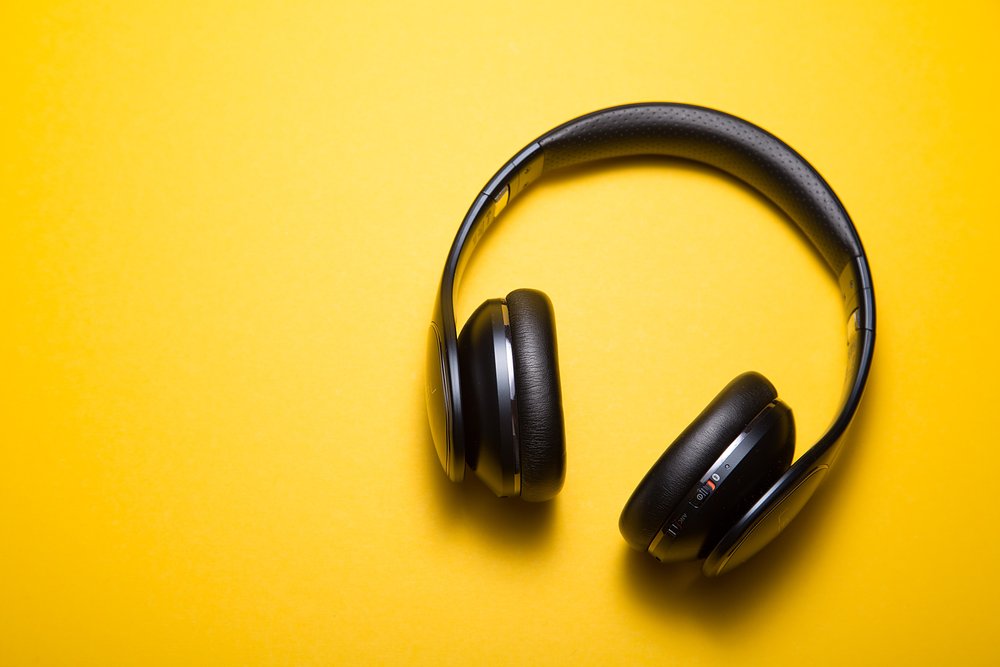 An important aspect of music therapy is the incorporation of live, musical interaction between the therapist and their client. During a music therapy session, one might listen to music or perhaps even create their own music with a variety of different types of instruments; it may also involve movement, singing, and even improvisation. Overall, music therapists utilize their client’s connections and responses to music in order to foster positive changes in their mood and overall mental state.

It is widely acknowledged that music has a major effect on the brain, and differing musical styles can have a powerful, rapid effect on an individual’s mood. Music has the ability to aid individuals as they process and experience various emotions, from thoughtfulness to excitement to calmness and everything in between. In addition to listening to music, making music can be equally beneficial to individuals; music therapy strongly encourages those involved to actively make music that helps them.

Music therapy harnesses the human body’s profound physical reactions to music in order to aid those suffering from mental illnesses. The ways in which music affects our brains is quite complicated: every aspect, such as melody, pitch, and tempo, are processed by separate parts of our brains. When we hear powerful music, our brain’s reward center--the nucleus accumbens--may even produce significant physical signs of pleasure, like goosebumps.

Historically speaking, music has been a major aspect of humanity for several thousands of years. Researchers have discovered instruments that date back to over 40,000 years ago, which hints that we humans have a deep rooted inclination to express ourselves using music. The first use of music as a form of therapy can be traced back to Ancient Greece. Then, in the 1800s, medical research into the efficacy of music therapy began to take off. And by the 1940s, many universities contained their own programs dedicated to music therapy. Music as therapy in the way we know it today started after World War II ended.

There are many potential benefits to music therapy, such as:

Another form of therapy that can potentially confer similar positive results is group therapy. In group therapy settings, individuals might also find themselves improving their verbal communication by speaking with a therapist and other individuals who are experiencing similar struggles. Furthermore, in today’s world, group therapy can also be completed from the comfort of your own home. Here at Grouport, we offer totally online group therapy. All incoming clients will receive a 20-minute initial consultation that is led by a trained mental health professional, and each weekly group session is an hour long. You can find more FAQs here.

Why You Should Try Group Therapy for BPD

Social Anxiety: Causes, Symptoms & How to Manage Them