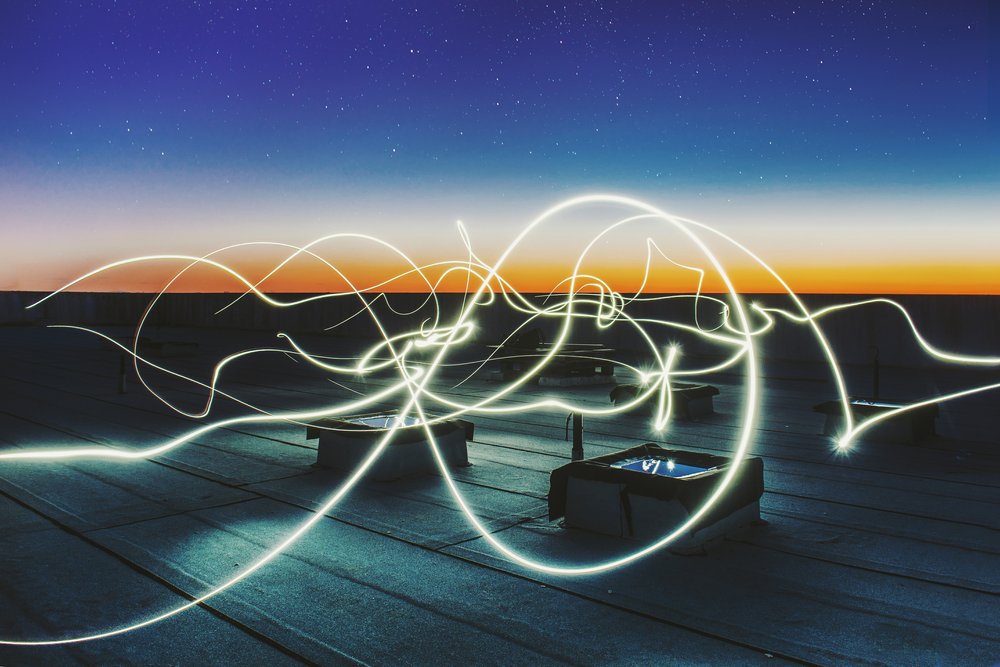 The Mayo Clinic says that electroconvulsive therapy (colloquially known as electric shock therapy) is a procedure conducted under general anesthesia during which a physician passes tiny electric currents through the brain, purposefully triggering a brief seizure in the patient. According to studies, electroconvulsive therapy appears to lead to alterations in brain chemistry that have the potential to rapidly reverse the symptoms of particular mental health issues. While electroconvulsive therapy may not work for everyone, it is most often turned to once other treatments have been found to be unsuccessful.

And while no one knows how exactly electroconvulsive therapy helps treat mental illness, it is known that the brain sees chemical changes in its function during and after seizure activity. It is speculated that these chemical changes may interact and reduce symptoms of the mental illnesses in question; this is why electroconvulsive therapy seems to be most effective in individuals who receive a full course of several treatments.

Today, electroconvulsive therapy may be used to treat individuals suffering from:

Additionally, electroconvulsive therapy can be a viable option in individuals who have a difficult time tolerating medication or in situations where other therapeutic approaches have not helped. Some such situations may arise:

Here at Grouport, we offer online group therapy for depression as well as various other mental illnesses. All of our incoming members receive a 20-minute initial consultation as a part of their onboarding process that is led by a trained mental health professional. They are then placed into a therapy group, which meets for an hour once a week. You can find more FAQs here.

The Mental Tolls of Chronic Illness & 13 Tips To Beat Them

The Proven Effectiveness of Group Therapy