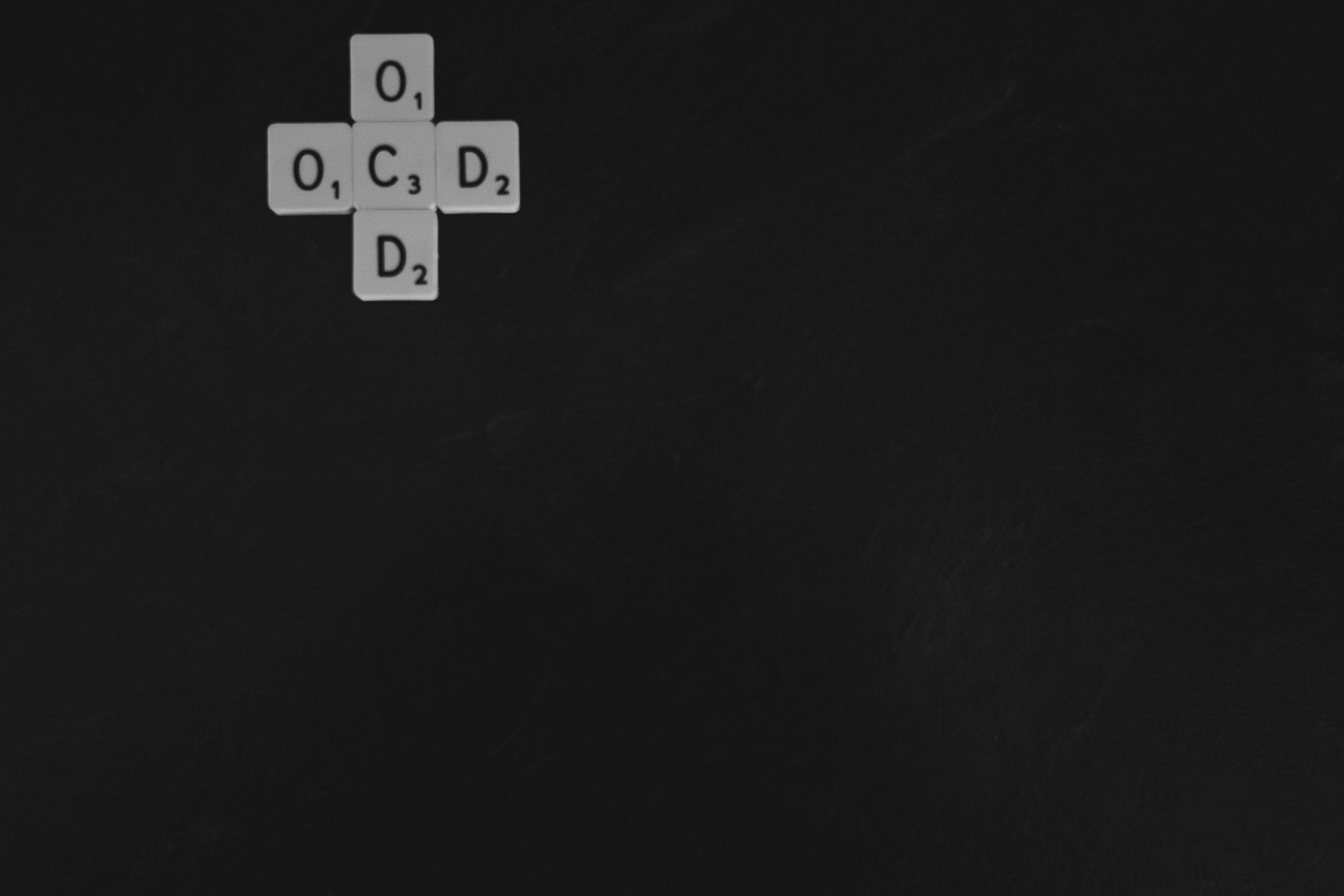 Obsessive compulsive disorder, or OCD, is a mental health disorder marked by a pattern of escalating obsessions (unwanted fears and thoughts) that lead to compulsions (repetitive behaviors). This pattern of obsessions leading to compulsions can end up interfering with your daily activities, ultimately causing significant distress and a diminished quality of life.

Those suffering from OCD will often ignore or try to stop their obsessions, which can in turn escalate their levels of anxiety and distress. Ironically, this may then drive them to perform even more ritualistic behaviors in order to diminish this stress. This is the broken and painful cycle of OCD, which can be difficult to interrupt, and painful to endure.

THE ORIGINS OF OCD

While experts have not yet ironed out one specific cause for OCD, they have three major theories about its origin:

There are several known risk factors that experts speculate could increase your likelihood of developing OCD, or can trigger the disorder.

OCD obsessions usually manifest as unwanted, persistent, and repetitive images, thoughts, or urges that are intrusive and distressing, and often have themes such as:

OCD compulsions are repetitive behaviors that individuals feel driven to perform in an attempt to abate anxiety related to their obsessions or in an effort to prevent (what they feel is) something bad from occurring. As with OCD obsessions, OCD compulsions often have themes, including:

In considering how to treat OCD, there are many different approaches. What works for some might not work for others.

According to the International OCD Foundation, the ideal treatment for about 70% of OCD patients includes a combination of ERP and medication.

If medications and psychotherapy do not produce the desired results, your physician may suggest you consider:

What is DBT Therapy Good For?

Is Group Therapy Right for You?

What Can I Learn From Group Therapy?